The Challenge
As the number of short-term vacation rental homes swelled to over 2,000 in the City of Palm Springs, a well-organized group of residents began a highly successful grassroots campaign to advocate for a ban. 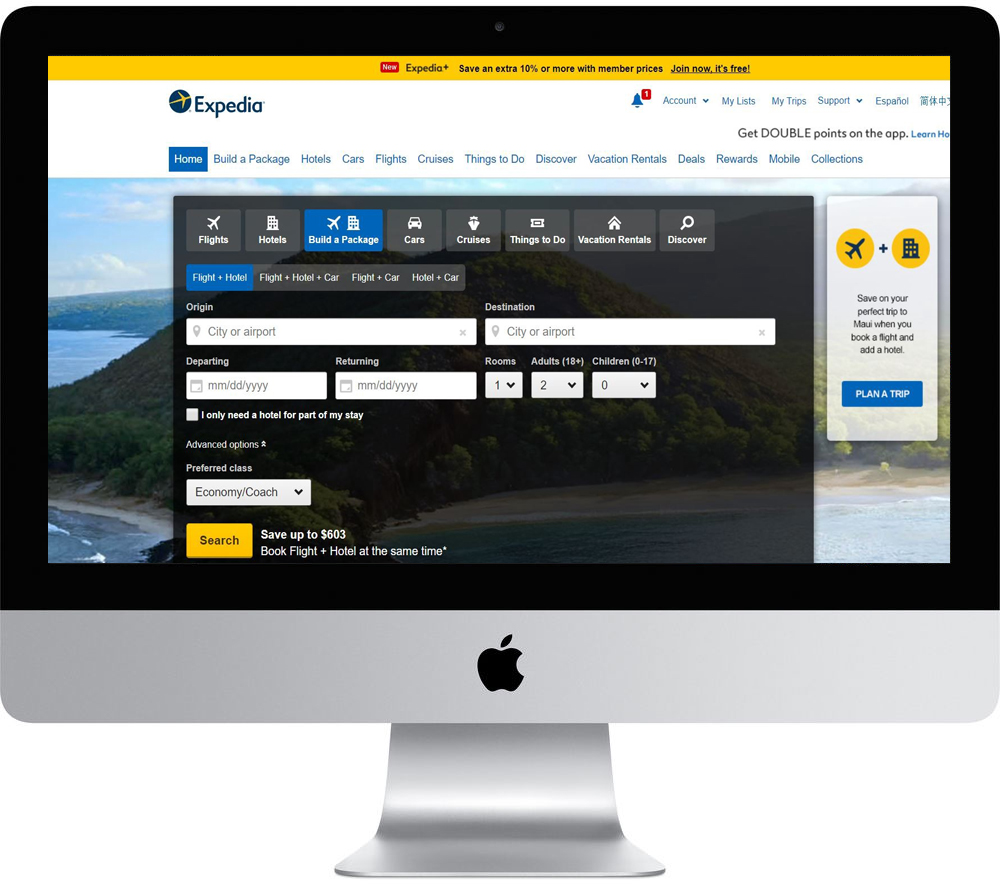 Madaffer Enterprises led a combined public affairs and government relations effort that focused on building a coalition of homeowners, business owners and local leaders who could testify to the financial consequences of a ban. Madaffer hired a respected local economist to produce an independent economic impact report that showed the industry supported thousands of jobs and millions of dollars in business activity. Madaffer also organized a letter-writing campaign that made it easy for hundreds of community members to write personalized letters to City Councilmembers explaining the impact the new regulations would have on their livelihoods.

These efforts succeeded in persuading the City Council to scale back some of the worst elements of their ordinance, but the Council proceeded to adopt an ordinance that contained restrictions the community found unacceptable. Not ready to give up, Madaffer then led the campaign to bring together key stakeholders to develop and circulate a referendum petition, which successfully gathered 43 percent more signatures than were needed to repeal the ordinance. Council accepted the referendum and adopted a more favorable version of the ordinance.

The following year, short-term vacation rental opponents gathered signatures to place a full STVR ban on the ballot. Madaffer worked to broaden the coalition of support, including hotel and tourism industry leaders, and worked on behalf of the campaign to communicate the consequences of a ban. These communications included news conferences, news releases, and social media content. The ban failed at the ballot, garnering only 30 percent of votes. 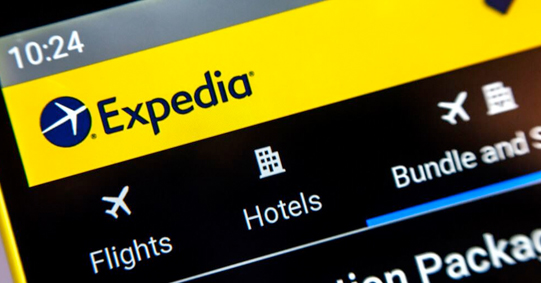 Because the vacation rental industry was poorly organized, opponents succeeded early on in framing the debate as a quality-of-life issue, pushing the City Council to propose extreme restrictions that amounted to a de facto ban. The City Council repealed the flawed vacation rental ordinance and replaced it with an ordinance that was more reasonable.

What is Public Affairs?

Public Affairs is about building trust and often includes creating a strong brand and great reputation to allow you to build relationships with the public. For your company, those relationships might be with the general public; consumers – potential customers and clients; investors; employees; government officials, agencies and regulators; and the media. Great PR creates mutually beneficial relationships and incites change. Great PR can help you change behaviors and opinions in your favor.

What is Media Relations?

Why should I use PR instead of advertising?

No one tunes into the news to see who's advertising; people switch to news channels and visit news websites because that's how they ensure they're informed, educated and entertained. Do you regularly turn to any website, TV show, newspaper or magazine for the advertisements?

Studies show that people are far more likely to believe a news story than an advertisement, and the ROI on public relations leaves advertising's ROI in the dust. People have trained themselves to ignore advertising. For less cost than advertising, PR creates a more credible message.

Will I be buying articles, advertising or space?

No. We will be working to acquire earned media placement of stories about your company. With earned media, unlike advertising, companies do not pay for placement of news stories. One of the key advantages of public relations over other marketing channels is that earned media helps establish credibility for a company and its products or services. PR is not instant or overnight, but it is a very powerful way to build your company's brand and reputation.

Because our clients love us. According to a survey, nine out of 10 Madaffer Enterprises clients are either “highly likely” or “extremely likely” to refer us to their colleagues and friends.