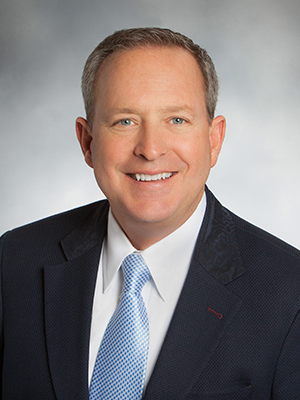 Download Bio Photo  Download Bio
Jim Madaffer is a serial entrepreneur, futurist, strategist and veteran public affairs executive with civic service spanning over three decades. A recovering politician, he served two terms as Chief of Staff to a City Councilmember and was elected to the San Diego City Council in 2000 and reelected in 2004.

Jim speaks frequently to groups, conferences and organizations around the world about future trends in transportation, micro-mobility, disruptive technologies and smart and connected communities.

Jim’s accomplishments as an elected official are numerous: building libraries, fostering economic development, water and wastewater policy and specializing in regional transportation and planning issues. Jim is also Past President of the League of California Cities.

Jim was appointed by Governor Jerry Brown to serve on the California Transportation Commission. He resigned in early 2019 however remains a member of CTC’s Road Charge Task Force which is tasked to create a program that might eventually replace the gasoline tax. Jim also serves as board chair of the San Diego County Water Authority.

The recipient of numerous awards and honors over his career, Jim is a member of San Diego Rotary Club 33, Urban Land Institute and Lambda Alpha International.

Jim has two adult sons. He and his wife Robin live in the San Diego area with their two English Bulldogs, Ruby and Red.