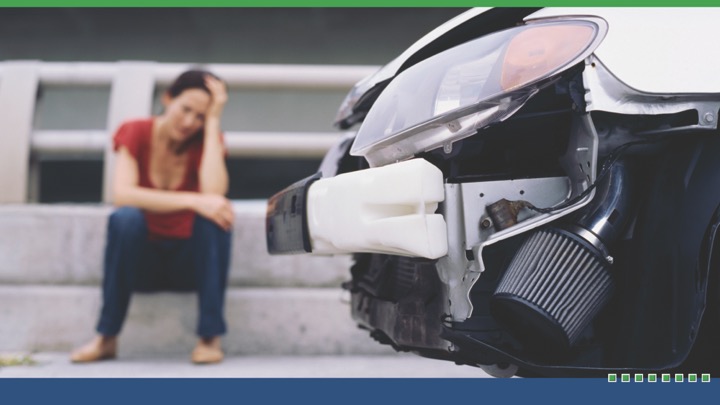 Research shows that Aug. 2 is the deadliest driving day of the year.

According to a study from the Insurance Institute for Highway Safety (IIHS) on data from 2012-2016, Aug. 2 is on average the day of the year with most motor vehicle crash deaths.

Bloomberg stated sunny skies and vacation travelers, the same reasons the month of August is also one of the deadliest, says Becca Weast, a research scientist at IIHS.

“In the summer, the weather is nice, sunny, and people just are a little more reckless, they’re a little less careful,” Weast said. When the weather is bad or there are other obvious risks that make driving more difficult, “people tend to be a little bit more on guard or more careful,” she said.

Nationwide indicated members reported more accidents in August 2016 (60,976) than any other month over the last four years.

The promise of connected vehicles and self-driving cars is exciting: zero fatalities. Fully autonomous vehicles can reduce traffic congestion and accidents, currently 94 percent of which are due to driver error.

Artificial intelligence technology and on-road experience can make self-driven vehicles safer than those controlled by humans.

At least a dozen automakers are already working on perfecting self-driving cars and several have secured partnerships with tech firms to develop the technology needed. Companies such as Uber, Lyft, Waymo, BMW, GM, Mercedes, Ford and more are competing to introduce the first fully autonomous car. And when that happens, everyday lives, roads and how we plan will change forever.