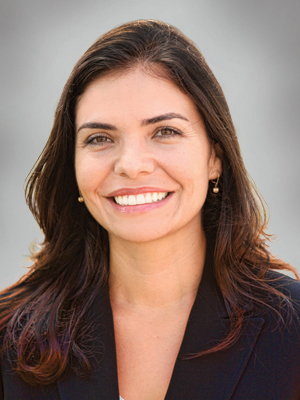 Download Bio Photo  Download Bio
Monica Garcia was first elected to the Baldwin Park City Council in November 2007 and re-elected in 2011 and 2015. She’s honored to represent the City of Baldwin Park where her top priorities include:

Monica’s public service began in 2001 on the City Planning Commission where she served as Chair and supported redevelopment projects along the I-10 Freeway corridorincluding Starbucks, In-N-Out, Smart and Final, and Harley Davidson to name a few.

Any cookies that may not be particularly necessary for the website to function and is used specifically to collect user personal data via analytics, ads, other embedded contents are termed as non-necessary cookies. It is mandatory to procure user consent prior to running these cookies on your website.