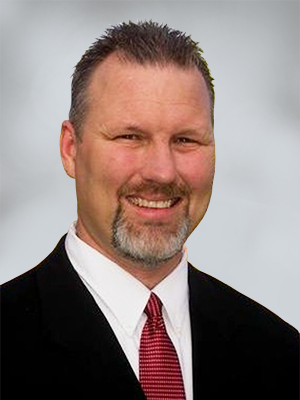 Michael Wilson has a long history of dedicated public service and a proven record among community groups, elected officials, and key stakeholders in the Coachella Valley. Michael served 22 years in the fire service as a Fire Apparatus Engineer, Fire Captain, and Battalion Chief with Cal Fire resulting in a tremendous background in public safety and leadership. He also served as Interim Fire Chief for the City of Canyon Lake while reorganizing its fire service delivery system and negotiating a new fire contract saving taxpayers and the city budget over a million dollars annually.

Recently, Michael finished a distinguished 22 year career as a City of Indio Mayor and City Council Member. As an innovative and pragmatic leader in the city and the Coachella Valley region, he developed a significant list of accomplishments that demonstrate his strengths in transportation, public safety, economic development, public policy, negotiation, and leading successful coalitions to positive outcomes. Michael was the co-founder and Chairman of the Indio Youth Task Force (IYTF), a 501C3 that began in 1992 now called the Coachella Valley Community Trust (CVCT), that worked to change the lives of at risk youth. Michael also created the Indio Youth Master Plan and started the Indio Youth Advisory Commission in 2003.

His leadership roles include serving as President of the Riverside County Division of the League of California Cities, Chairman of the Executive Committee of the Coachella Valley Association of Governments, including chairing the Transportation Committee, the Energy and Environment Committee, the Public Safety Committee, and the Coachella Valley Conservation Commission; Chairman and founder of the East Valley Coalition, a public/private economic development organization; Southern California Association of Governments Regional Council serving District 66 and Transportation Committee; Chairman of Sunline Transit Agency; and served on the League of California Cities Public Safety Committee. Michael also possesses certifications in computer based accounting as well as economic development from the University of Pennsylvania’s Wharton Business School.

Michael is married to Gina Wilson and has four children and nine grandchildren. They have an active life and enjoy spending time with their family, hiking, and traveling.