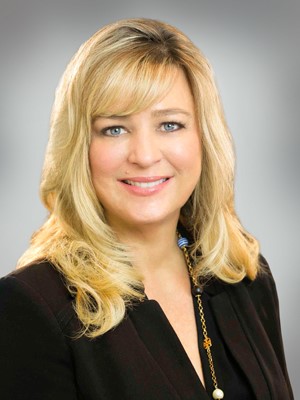 Kris recently founded the consulting firm KLM Strategies to advance sustainable infrastructure and develop resilient communities. Previously, Kris served for more than seven years as a Senior Vice President for Willdan, a professional consulting and technical services firm. In this role, she provided corporate leadership to expand the company’s project expertise in the fields of energy efficiency, transportation, water, and municipal consulting services.

Prior to joining Willdan, she served in a dual role as an Executive Director for both Orange County Transportation Authority and the Orange County Council of Governments, working with all 34 cities in Orange County to conduct the county’s first and only subregional Sustainable Communities Strategy (SCS), following passage of SB 375. She also served previously as Senior Vice President at the Orange County Business Council. One of the programs Kris established at OCBC was OCMoves, a public-private initiative led by business leaders, public agencies and elected officials dedicated to improving county and regional transportation infrastructure. Kris began her career in Washington, D.C. as a senior legislative aide to U.S. Representative Steve Horn (CA-38) serving a senior legislative assistant and liaison to the House Transportation and Infrastructure Committee.

Kris and her husband Steve live in Anaheim with their son Garrett and two rescue dogs Bailey and Copper. They spend their time volunteering at Boy Scouts, Little League, Anaheim Boys & Girls Clubs, and in their son’s school.